On Friday 4th December, Wyatt completed his ride from Planet Rock's Central London studios to the Planet Rockstock music festival in Trecco Bay, South Wales. In the process, he has raised over £33,000 for the charity CALM (The Campaign Against Living Miserably).

Wyatt covered a distance of over 200 miles in around 20 hours, including cycling through the night in heavy rain and against strong winds. He arrived ready for the first day of Rockstock.

CALM are the official charity partner of Planet Rockstock 2015, so any donations are very welcome through the #ridetorockstock Just Giving page. 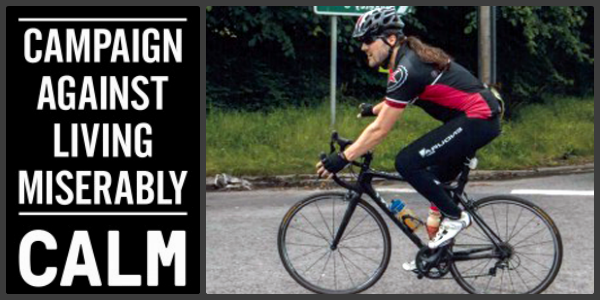