On 22 April I’ll run the London Marathon for CALM (Campaign Against Living Miserably). CALM is dedicated to preventing male suicide, the single biggest killer of men under 45 in the UK.

I needed (wanted) a new challenge. Something to take me into a new world, far removed from my cycling (dis)comfort zone. I have never run. I hate it. I always have done. I remember back in 1985, as an 8-year old doing a 1 mile ‘Fun Run’ around London’s Hyde Park. I hated it then and said I’d never properly run again after that, so this seems the perfect challenge. 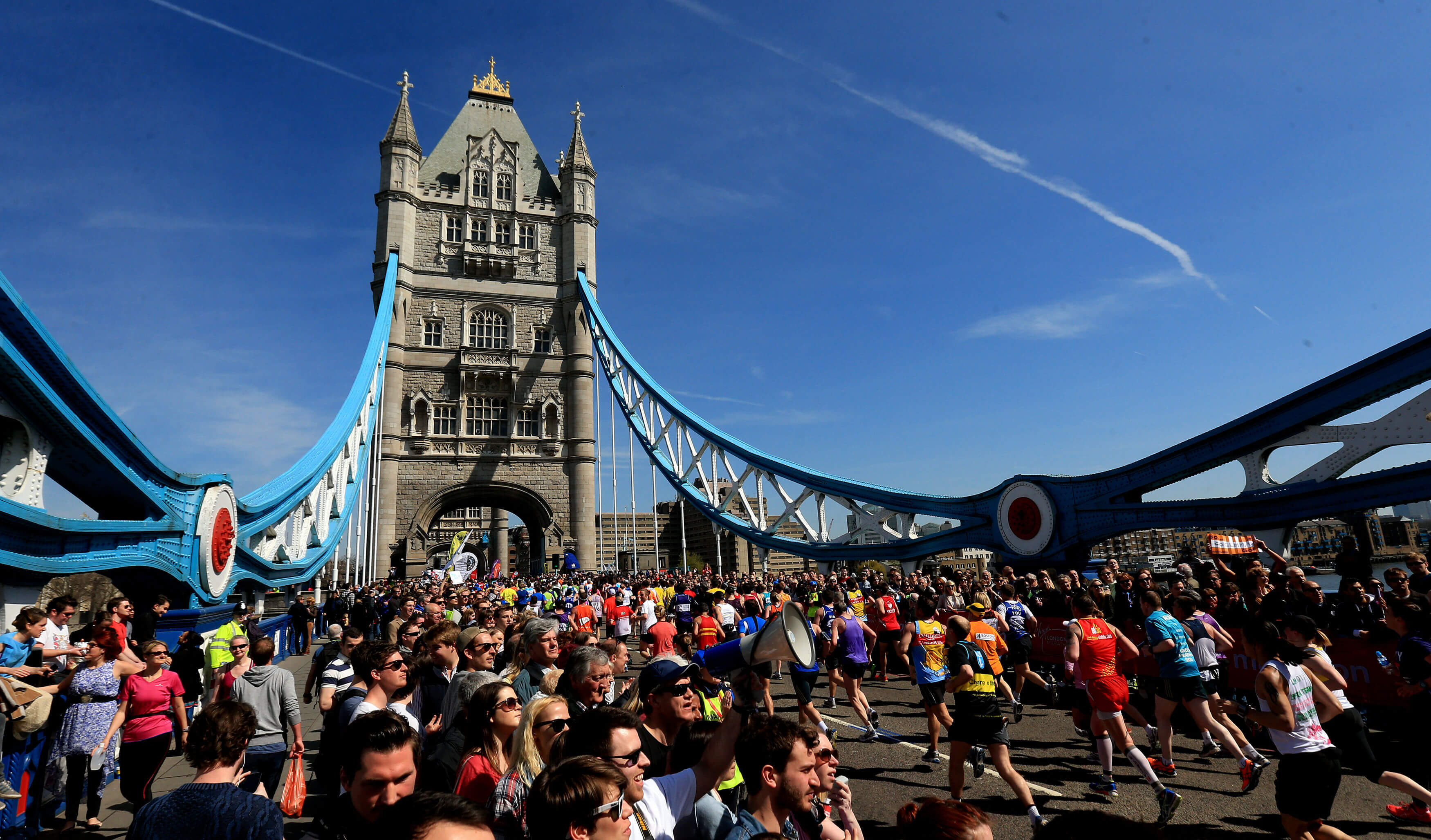 Prior to a couple of weeks ago I had no equipment, no running shows, no plan and no-one to help me. Now I have a trainer and a phone that doubles up as a stopwatch. I’ve started and I’m on my way. I don’t believe in doing something easy when I challenge myself. That’s the idea. Do something life changing, both mentally and physically that pushes you to the limit of your body and mind.

I’ll return to the ranks of CALM to help them to continue helping others and try and save as many people from the depths of depression hell and potential suicide as I (and we) can.

Contrary to the belief of some, I don’t have a super hero complex or want adoration / love from everyone as I go along. That’s not why I do these things. When I see some (often high profile) people shouting about doing charity work I often think ‘Why are you telling everyone this? You could just do it and know you are doing good and keep it to yourself’. It doesn’t have to be ‘Look at me aren’t I great for doing this’.

Then there are some charities that need the publicity, that need people to know they exist, so that word can get around that there are people who can provide services / help that the mass public might not previously have known about. For some charities awareness of their existence is often as important as the funds that are raised for them.

CALM is one of those charities, and that’s why, despite me often feeling a little awkward about saying loudly what I’m doing for them, I know in many ways that I need to shout it from some rooftops. I know of so many people who have benefited from their services but didn’t know of their existence before hearing about someone else’s story or event – and who they are representing and why.

I’ve been running less than two weeks. I’m overweight and out of shape. I can run 5km in 40 minutes. I say this as much to tell myself what I can do at the beginning and then see what I can do on 22 April in comparison.

In my mind I’d love to do less than 5 hours … even 4 hours 59 minutes. The reality is I’ll probably be nearer 6 hours. The time doesn’t matter really. I just want to do this once, raise more awareness for CALM and hopefully raise around £2,000 for them.

And if you’d like to read about CALM and their work you can do so here – www.thecalmzone.net