The current AC/DC situation stinks. No two ways about it.

As someone who has worked in the media, and alongside journalists for two decades, I know all about ‘read between the lines’ stories, smokescreens, spin, bullshit etc and on this I call bullshit!

Earlier in the week I was accused of being disgusting and disrespectful to Brian Johnson, probably because I wasn’t falling over myself to find out what medical facility he is in to wish him well. I wouldn’t have found him anyway … he seems to have gone into hiding!!

Let me say this, if Brian is so ill and poorly that he has to retire from public life and performing then I wish him all the best and congratulate him on an amazing professional music career.

I suspect some truth has been mixed with spin to come up with this story. The timing is very odd and the fact that days have now passed with no official additional word from both band or Brian (and when I say band I actually mean management or PR company).

I actually thought the story was one of those Daily Mash type joke stories when I first heard about it. One of irony and satire. “Near 70 year old who has performed at mass volume for decades has to stop RIGHT NOW or will go deaf!”

As someone who has had ear and hearing problems most of my life let me guarantee you this. You don’t expose yourself to loud music for years then all of a sudden (literally overnight) you are told “Stop now or you will go completely deaf”. Out of the blue, shock horror. Career over. It just doesn’t happen like that. It’s not like a car accident, or industrial accident etc. that can leave you with life changing injuries overnight. 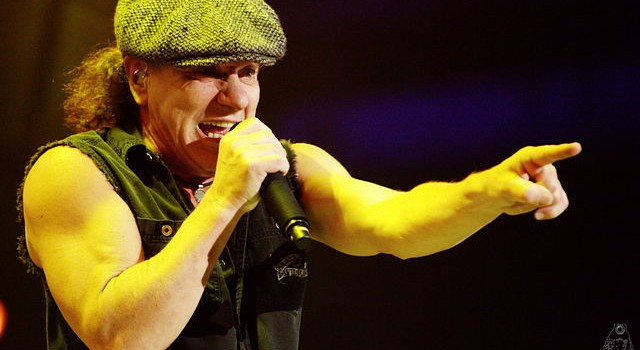 If this is the real reason, this would have been building for years. You would be pretty aware of how bad it was becoming and you would either manage or at least know your own shelf life and probably bring it to a natural close as a professional. ie. the end of a tour or album cycle. The timing is just very very weird.

So let’s for the sake of argument say I’ve got a point and all is a bit amiss on this, why has it happened, what is happening and what is the agenda? I think it is one of two things or/and maybe a combination of both. Brian has either had enough, truly had enough or/and has had a falling out with a band member(s) or/and management and a medical reason is a dignified way of exiting swiftly without too much media attention and any comeback on himself (well certainly a lot less media attention than if the story was “I’ve had enough – I’m going home and staying there!”).

If he finally decided he had truly had enough I’d guess this had been building a while. Months, maybe even a couple of years (although he was mighty happy, bubbly and enthusiastic when I saw and heard him in late 2014). I’d also guess he’d probably want to have called it a day at the end of a tour or the end of a year (like 2015) hence why I think something has happened within the band or the business of the band itself. It’s just very weird timing. 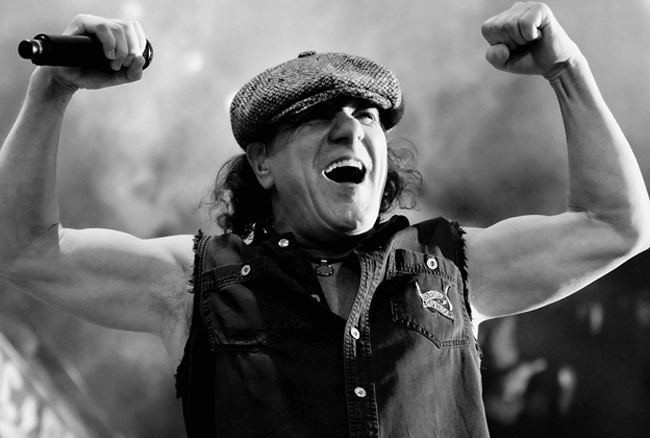 If they all stick to this “hearing” angle of the story then the truth may never be known … except in some form of autobiography in a couple of years!

It’s the fans I feel for (of which I am one). Guest singers for re-scheduled dates?? Seriously?? Who wants that shit?! Paying over £80 to watch Angus Young & Friends in a stadium cabaret show. No thanks.

Give people the option of a refund and people who want to stay and watch then good luck to them, but surely the fair and dignified thing to do would be just to say “Thank you goodnight, this is the end”. There would hardly be uproar or scandal if they did. Don’t forget they have the ‘Hearing aid’ cover story to cover their backs and have a huge career to reflect on with many memories for people to have, share and reflect on fondly.

Before any one mentions Queen with Paul Rodgers / Adam Lambert as a comparison, this is TOTALLY different. Freddie Mercury died for a start; and the shows, and tour were a pre-meditated thing planned well in advance and with consideration – because fans wanted it. Brian May has often said they never would have done it if Queen fans weren’t interested. This is totally different with people buying tickets for a show of a band and line up they know and were expecting. 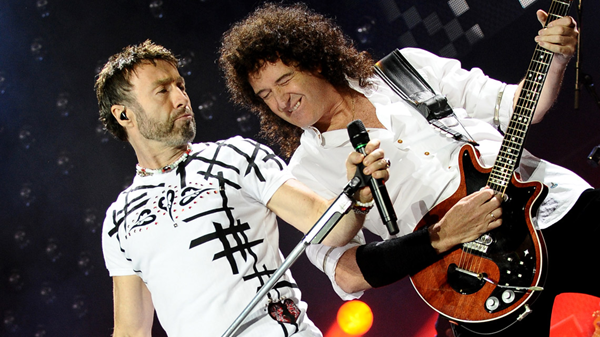 As for Dave Evans saying he “is ready to return” to AC/DC to do the shows. What an eye rolling joke that is! The guy is just after some publicity, I can promise you that! Just to remind you, this is the guy who was with them for less than a year, recorded one single for the Australia / New Zealand market, believed AC/DC wouldn’t have been AC/DC if it wasn’t for him and believed it was jealousy that had him replaced by Bon Scott in the autumn of ’74. Say no more.

We may never get the full, true story on this situation, but right now it whiffs somewhat and things don’t add up from a logic or common sense point of view.

To be continued I’m sure!